Message from the Founding President 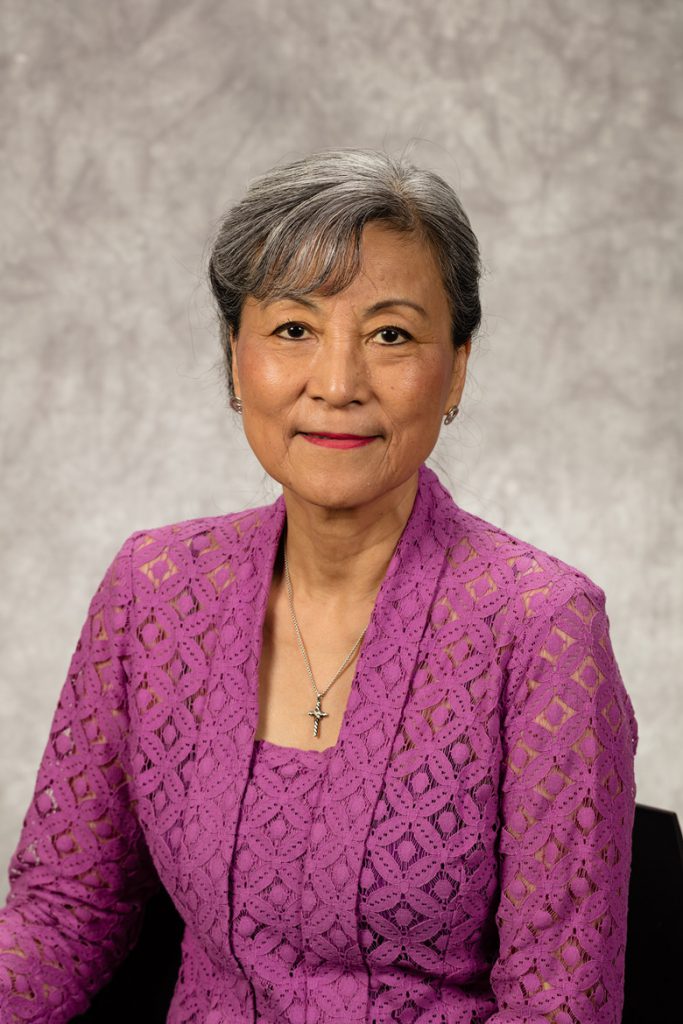 When I wrote this message in 2002, the Chinese economy has been gaining steam over two decades with a steady annual GDP growth of 10%, but research on and in Chinese management was still in its infancy. A group of management scholars around the world gathered in Washington D.C. and decided that it was a good time to start a new page in the history of management research, that is, to create the International Association for Chinese Management Research (IACMR) to promote, facilitate, and advance the field of Chinese organization research by scholars both inside and outside of China. IACMR has since grown into a large association with over 8,600 members from more than 90 countries and regions.

Looking back on my journey of association with IACMR, I thought about my deep connection with China. I was born in China, but left at an early age for Hong Kong and then for the United States soon after. Twenty-six years later, I returned to Hong Kong where I joined the faculty of the Hong Kong University of Science and Technology. It was in 2000, when I spent a full sabbatical year at the Peking University in Beijing, that I began to learn about the China I had left behind.

The sabbatical opened a new chapter in my life. It groomed my scholarly interest on China. What I discovered was that China is a large intellectual puzzle, with not thousands, but millions of pieces that have yet to be put together. China’s rapid economic growth, urbanization, unique demographics, ideologies, and business methods had been and still are a real uncertainty if not a mystery to scholars and experts worldwide.

IACMR serves as the bridge that links scholars around the globe with a common interest. It provides a forum for intellectual exchange, mutual learning, and collective pursuit of understanding about firm decisions and employee behaviors in this changing landscape. Knowledge generated will be useful not only to broaden the effective management of firms in China but, with equal importance, contribute to the body of management and organization knowledge globally.

The IACMR’s inaugural conference was held in June 2004 in Beijing. It has since held seven biennial conferences with the most recent 2014 conference in again in Beijing. In 2003 we started planning the association’s flagship journalManagement and Organization Review (MOR) to provide an outlet for research on Chinese management. Today in 2015,MOR is in its 11th volume and is in the top 10% of over 170 ISI-indexed SSCI management journals. It is an accomplishment to be proud of in terms of its impact on scholarship in the management and organization research fields.

After 35 years of economic reform, management research on and in China has made some modest contributions. There is still dire need for new insights on management and organization of both domestic and foreign firms in China. This is especially the case for the domestic firms since, by 2014, they contribute to over 85% of both China’s employment and its national output. Chinese management research is now a healthy toddler; it is still learning to walk (not running yet) but it is gaining confidence and each new step is steadier than the last. IACMR members have the golden opportunity to contribute to knowledge on Chinese management through conducting groundbreaking research that unveils the secret ingredients of the Chinese economic miracle. IACMR members also have an obligation in fulfilling the critical responsibility of discovering the valuable knowledge of Chinese management methods and Chinese business models. The knowledge will provide guidance and best practices in educating the future generation of business leaders. The IACMR and MOR provide an excellent platform to facilitate and promote the intellectual development of a field of research that will add significant value to both global knowledge and local practices.

It has been a great pleasure to be a part of this wonderful organization and to nurture its growth and development with the thousands of members. I strongly believe that the four core values of IACMR: pursuit of excellence, source of inspiration, responsible scholarship and spirit of service, will guide its members to be influential scholars and responsible educators of organizations and management in China and beyond!